BARCELONA, March 2nd, 2017 – The Teclib’ Team is really proud to announce the release of FusionInventory 2.3.19!

Eight months of hard work have been necessary in order to fix two main issues related to Windows: tasks execution stability and memory usage of the latter.

Below is a list of the other improvements we added in this last release:

Windows:
– memory usage reduction and service mode optimizations
– screens serial number detection improved
– ability to get the port used to connect the screen to a computer

We are also working on providing up to date Debian packages.

We would like to thank all the people who have contributed to this release. 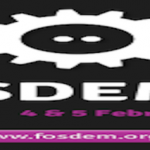 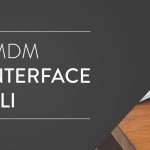 Try now our Flyve MDM user interface for GLPI
We use cookies to ensure that we give you the best experience on our website. If you continue to use this site we will assume that you are happy with it.Ok